I am a 90’s baby. And as everyone knows, 90’s babies like to constantly talk about how great the 90’s were, and how everything was better and simpler and just generally more fun back then. This extends to our toys (Tamagotchis, Furbies, Polly Pocket), our TV (Sailor Moon, Pokemon, Rugrats), our movies (anything Disney or done by Don Bluth), and of course, our books. The following are 5 books from a Millennial’s childhood, some of which you may remember, some of which may make you go, “Holy hell, I forgot about that, HOW COULD I FORGET THAT?” 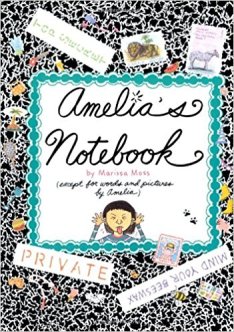 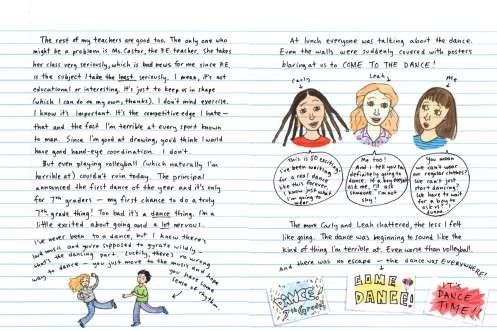 These were a series of clever books meant to look like a 9-year-old girl was writing and drawing in them, chronicling her life and the lives of her friends and family. I think pretty much every creative kid who read them immediately set out to do the same thing in their composition notebook, only to get insanely frustrated when their sketches and fancy gel pens failed to live up to the pretty pages of Amelia’s Notebook. At least, that was the case for me. I think I genuinely believed a kid had written it, and I did not think about how a team of grown-ups had actually designed the series. Thus, I always sort of resented Amelia for being so amazing at journaling while my attempts looked like a serial killer’s scribbles while waiting on Death Row. 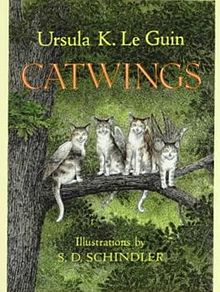 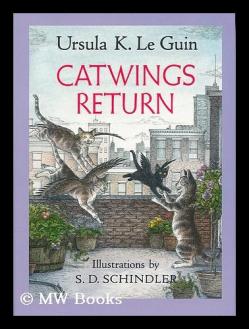 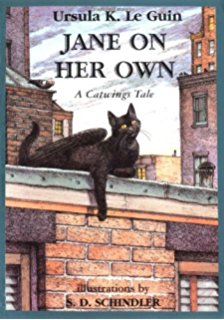 Not only did Catwings feed into my innate desire to grown-up and be a cat (I’m not kidding, I was a weird child), it also told a sweet and unique story about a family of cats who were born with wings. You know, hence the title. You can actually made a pretty solid argument that Catwings taught kids that even if you’re different, you can find a loving home, so that’s a decent message to portray in a book that is, on the surface, a bit silly. Not to mention the illustrations, which were beautiful. If I didn’t already have a cat-unicorn tattoo I would be very tempted by a Catwings one.

3. The Ramona books by Beverly Cleary 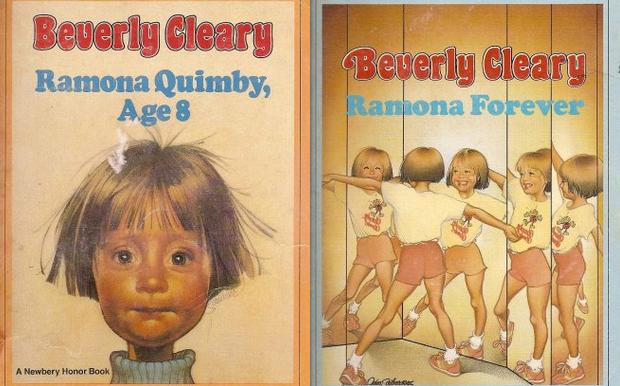 I’m using the terrifying original artwork for the covers of the Ramona books because those were the ones I read. Somehow, my fragile, scared-of-dolls, younger self was able to pick up these hellish-looking books and read them. And love them. Ramona was kind of a brat from what I remember, which is why as an older sister myself I identified more with Beezus (Ramona’s elder sister). But I still enjoyed reading about all of Ramona’s ridiculous antics. Also please, just someone…tell me what the publisher was thinking with that Ramona Quimby, Age 8 cover. No child in the history of the world has ever looked like that. Someone call the police. 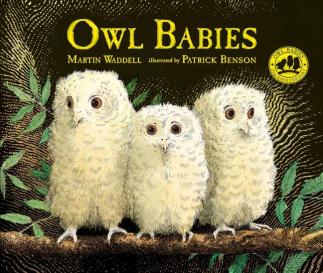 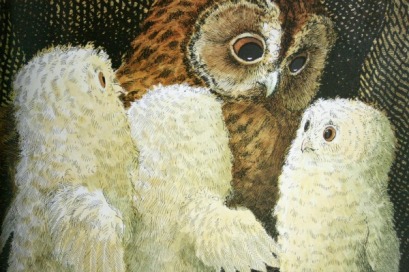 Now, THIS is a tattoo I will probably eventually get in the future. Not only were the illustrations beautiful, but they were also adorable. This picture book follows three baby owls who are totally losing their shit after their mom flies off to find them food and takes her sweet time coming back. The best is Bill, the youngest owlet, who just keeps basically screaming “I want my mommy” for 25 pages. Props to Bill for having a one-track mind. I was never the type of kid to trail around after my mother (that role went to my younger sister) but I still adored this book as a child.

5. The Stinky Cheese Man and Other Fairly Stupid Tales by Jon Scieszka 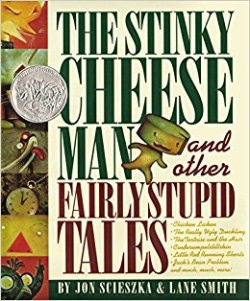 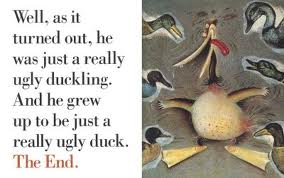 Whenever I would go into the library for English class and have to pick out a book, this was always the book that was indefinitely checked-out. It was so damn popular that it went through the rotation of kids at school like a cold in a frat house. And there was a reason for that. It was funny, in a dumb kind of way, the illustrations were unusual and interesting, and it had weird takes on classic fairy tales. In fact, I’ve half a mind to order this book on Amazon and reread it because I bet it has jokes in there that totally flew over my head as an 8-year old. Of course, that could be dangerous because I might just end up buying $200 worth of books from my childhood. Oh well. That can be my own fairly stupid tale.

Did I miss any of your favorites? Let me know in the comments. And then let’s all get tattoos based on children’s books, yay.